Garrison Keillor once said we'd all be better off if we all started the day by giving thanks for just one thing. I'll try.

The Things We Carry 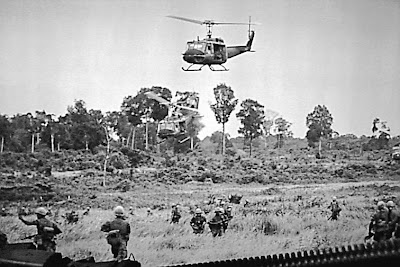 I met Tim O’Brien years ago—summer, 1980—at Breadloaf Writers Conference.  His Going After Cacciato had just won the National Book Award, Combat Zone had been out for a while.  He attracted vets with every step he took at Breadloaf, not only because he was one himself but because all of them had a similar story, a mean story, a tough story, something unforgettable and therefore haunting.  Two of my good friends there were Vietnam vets; both of them, well lubricated, could tell incredible tales endlessly.  That conference was the first time I realized that my escaping the draft wasn’t as glorious as I’d always thought it would be.

Not that I really wanted to go to Vietnam—or to any branch of the service, for that matter.  My lottery number was 189.  Had I not flunked my physical, I would have gone.  Getting drafted would have prompted a decision I didn’t want to think about—Canada or Vietnam?

But that year—1980—at Breadloaf Writers Conference, I felt almost other-worldly; I’d never waded through rice patties or smelled Agent Orange.  I knew nothing of severed body parts worn as jewelry.  What every vet there shared was profound disillusionment in tales of madness and chaos—lieutenants making commands that grunts simply wouldn’t do, children weaponized, an enemy more magical than real, haunted jungles, hellish tunnels into the underworld.
Almost every vet I knew came back cynical, disillusioned, and drugged.  As early as 1968, when 500 a week were dying, I thought the war was an awful mistake.  For me to support Nixon would have meant deleting every last story I’d heard from my mind.  No one spoke of patriotism.  No one talked about some great cause, and most everyone hated gooks.
This morning I’m going to lug “The Things They Carried” into my Intro to Lit class, a story I never used in class before; and right now some still small voice says "don’t do it."  After all, none of those sweet kids, those deeply religious kids, have a clue what was going on when I sat in those very chairs.  Tim O’Brien’s war tales could well be set in the Peloponnesian Wars, for all they know.  What do they know about disillusionment, about hate, about rebellion.  Theirs is a wonderful life. 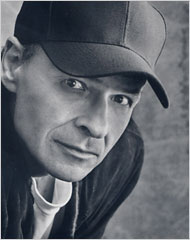 Some things about teaching I won’t miss at all, and one of them is lugging in stories that I revere and laying them out in a circle of cold indifference.  Half of them probably won’t have read it.  Most of the others won’t “get it.”  Why can’t we read things we like?—they’ll be thinking.  "The Things They Carried" is, like mega-bleak.  Geez—can we lighten up a bit?

One night at Breadloaf, we “waiters,” the scholarshiped group given the distinction of waiting on tables in the dining hall, had our own reading, and I read something—I don’t remember what.  But a friend of mine, a vet, stood up, drunk as a skunk, and read a story about some guy eating a lizard, somewhere over there on the other side of the world, eating a lizard as a  badge of honor.  He bawled when he read it, when he lugged it into the room.  Drunk enough to fall down, this guy—a good guy, really—couldn’t finish his story.  But there were multitudes of vets around that night, more than enough to take care of him.  It was the most painful reading I’ve ever attended.
Really, how can I talk about “The Things They Carried”?  What can I say to a class full of sweet kids?  What do they know of disillusion?

Here’s O’Brien, who grew up just an hour away in Worthington.  “War is hell, but that's not the half of it, because war is also mystery and terror and adventure and courage and discovery and holiness and pity and despair and longing and love. War is nasty; war is fun. War is thrilling; war is drudgery. War makes you a man; war makes you dead.”

How can I say that?
And I wasn’t even there.

I read "The Things We Carried" for the first time at Dordt, on a snowy day in which some jungle heat sounded nice. It was an unfathomable world and one which I never imagined I'd experience. More than a decade later, I'm living in countries still reeling from violent atrocities so much worse (on the perverse "my war was worse than yours" scale that NGOs haul out at their get-togethers in gated compounds) and I can never get that excerpt out of my mind. I read it probably a hundred times, half a world away but surrounded by the same demons. I can't help but wonder, as I read your post, if you realize fully the enormous privilege of knowing that you could have had a way out rather than fight a war you didn't believe in. I weep for the millions living through the horrific aftermath of civil wars who can't even fathom having the choice to escape. What a world we live in, and may Jesus come back to renew it soon.

Anon: It's quarter to. Your words are a blessing.

What aboout the so called, "Indian Wars"? Like the battle of Wounded Knee which turned out to be a massacre of Old men, women and children. Or about the 39 Lakotas that were hunged by the Presidential order of your President (Honest)Abe Lincoln? Anyway you look at it, "War is hell". It still is for all Indigenous people.

Available at Amazon--paperback and Kindle edition 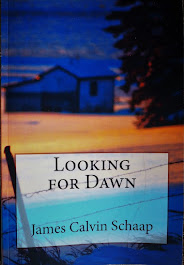 "a sacrament in snow" 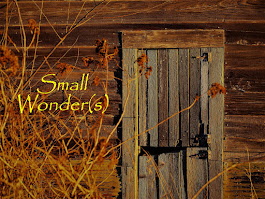 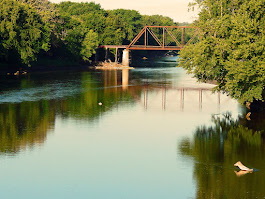 Meditations on the life of a saint 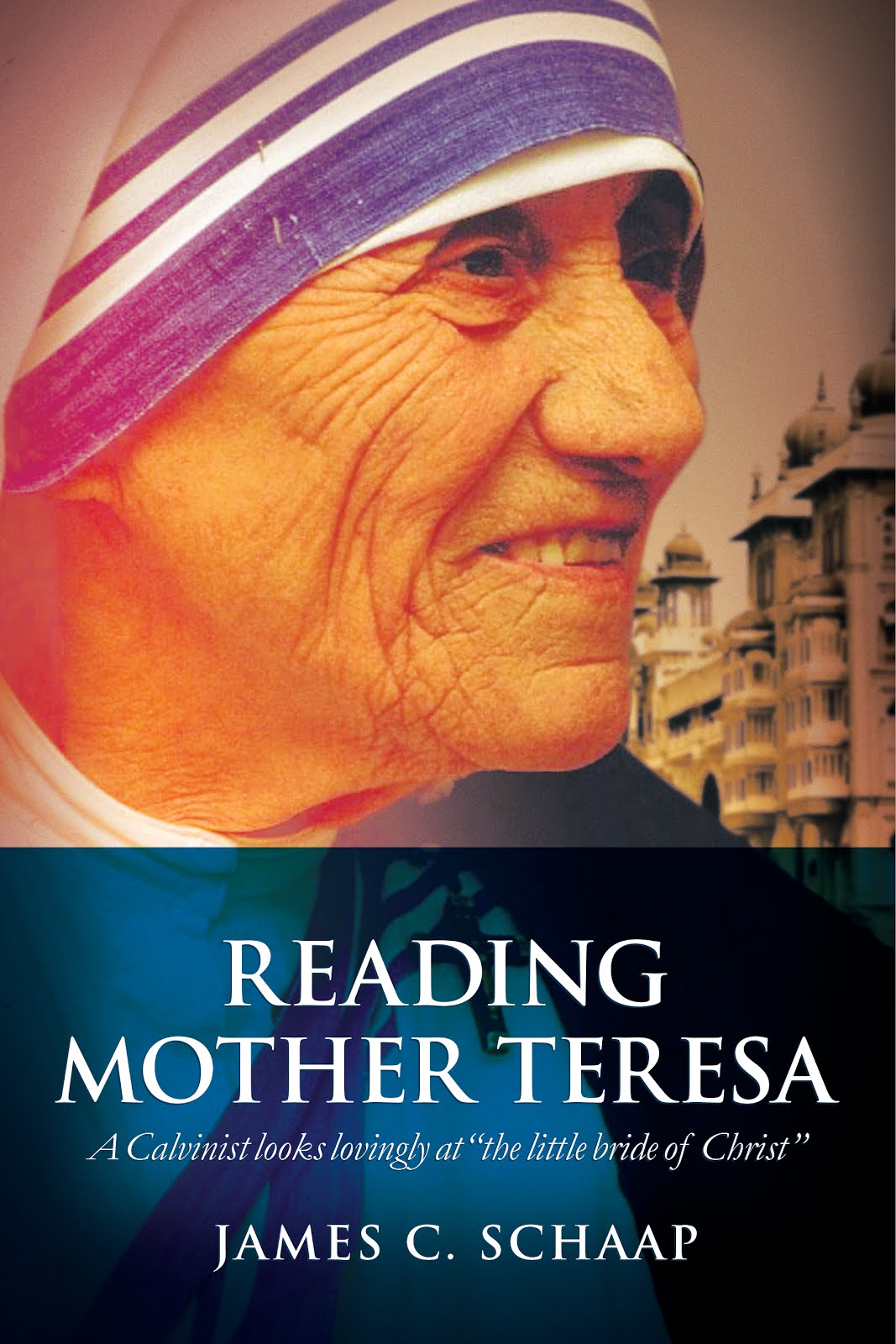 IT"S HERE! Clicking on the cover will bring you to Amazon.

Up the Hill: Folk Tales from the Grave 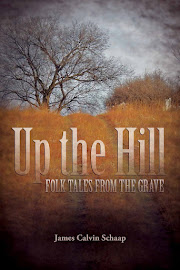 It's here and very much available. If you'd like one signed, let me know.

Up the Hill Trailer